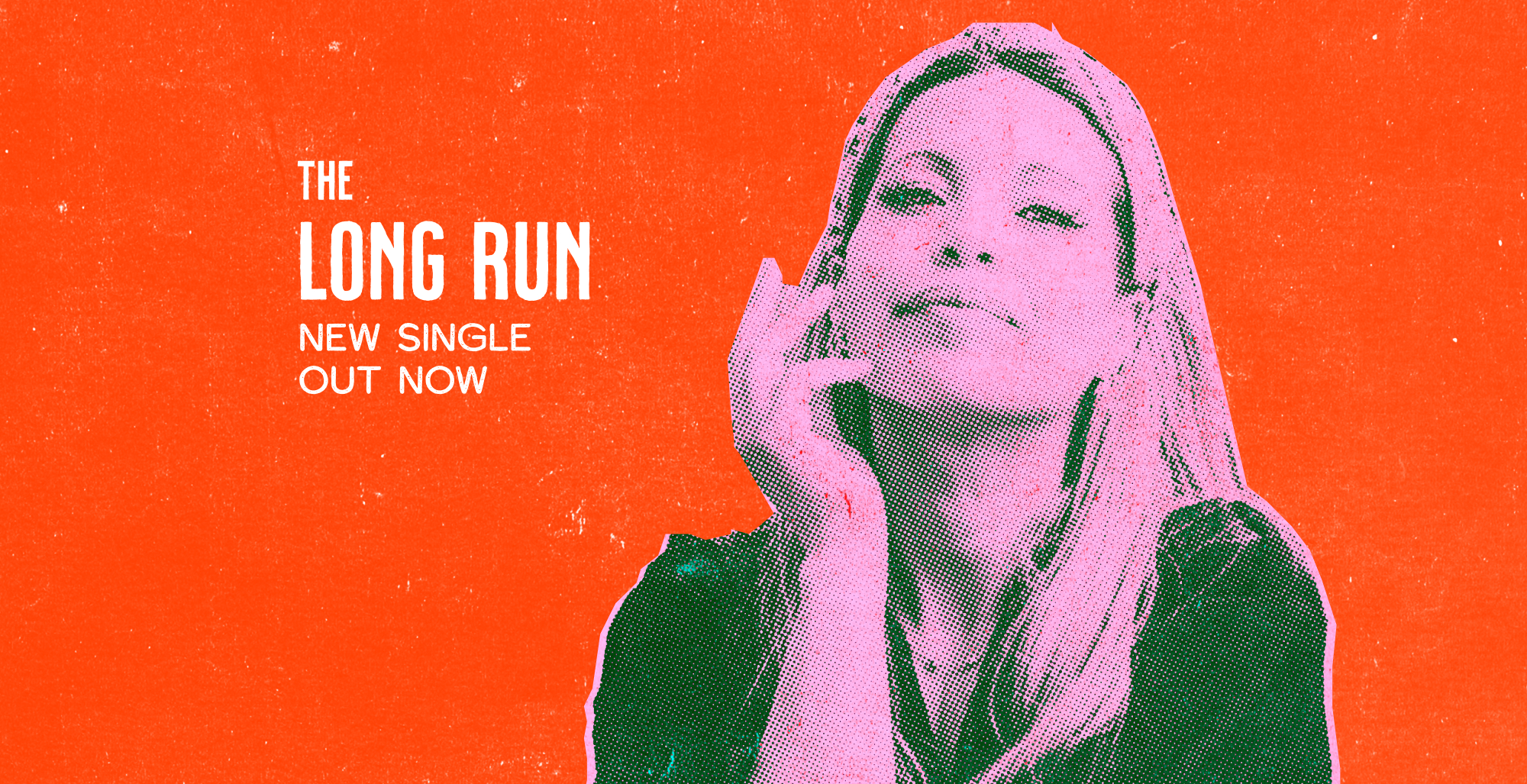 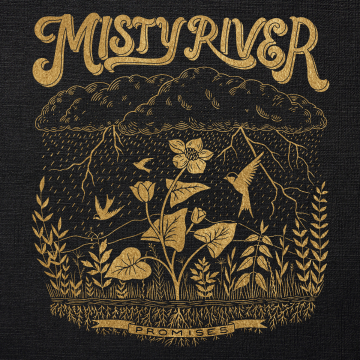 With a father from Dublin and a mother from Trinidad, Misty River’s music reflects a rich range of cultural influences. Having "run away" from a strict classical conservatoire to immerse herself in traditional fiddle music in the west of Ireland, she quickly became a sought-after violinist and fiddler, touring with acts from the Corrs to the Kooks, Serj Tankien to Sinead O’Connor. She began writing and singing her own songs after the onset of a chronic illness, and identity in adversity is a recurrent theme in Promises.
‍
“As a result of my illness, it looked like I wouldn’t be able to play any more. That uncertainty gave me an overwhelming sense that now was the time to get on with things, once-and-for-all.” It was then she began writing, and found her own voice – quite literally. “one of the reasons my voice is so unusual is that my condition affects my vocal chords too.”

Misty River’s harmonious blend of Americana and traditional roots music combines soulful melodies and heartfelt lyrics with honey-sweet vocals. The debut album, released on October 1st includes the gently captivating Take This Dance, which featured on both the Oscar-winning film “A Phone Call” and the award-winning Netflix documentary “A Secret Love”.
‍
The album, produced by husband Adam Morley and mixed in Nashville by Vance Powell (Chris Stapleton, The White Stripes), draws on the music on which she was raised, from Fleetwood Mac, The Rolling Stones and The Band to the Dubliners and Roberta Flack. 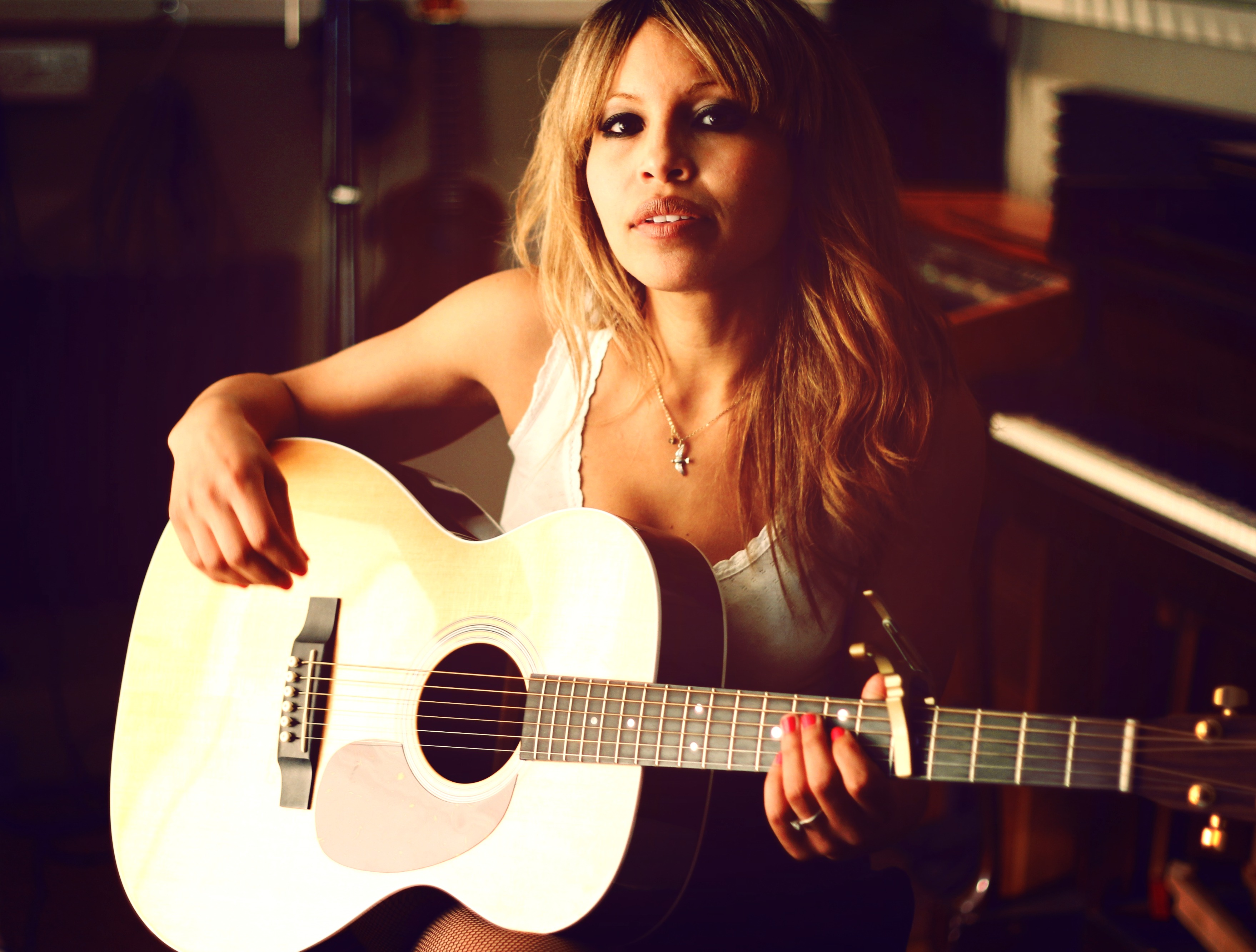 ‍“Country-folk with a transatlantic flavor”
- The Bluegrass Situation

‍“Get to know the name Misty River. Fans of Allison Kraus, Brandi Carlile, and The Chicks will adore her”
- The Women Of Country
‍
‍“The new single from UK Americana sensation, Misty River, is timeless and memorable, tackling the theme of overcoming adversity.”
- Black Opry

‍“…the touching vocals of songwriter Carmen Phelan wash over you hauntingly amidst a sea of rich, warm Americana melodies, deftly arranged by producer Adam Morley”
- Record Of The Day
‍
“Take This Dance is a song of love and connection that goes straight to the heart”
- Your Life In A Song

"Take This Dance is a love song with a sweeping, implied narrative that stretches from original romance through to the treasured memories of an entire life together”
- Chillfiltr 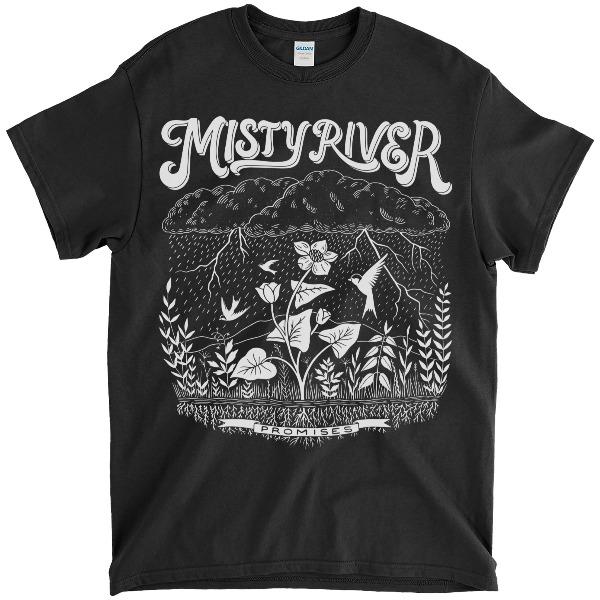 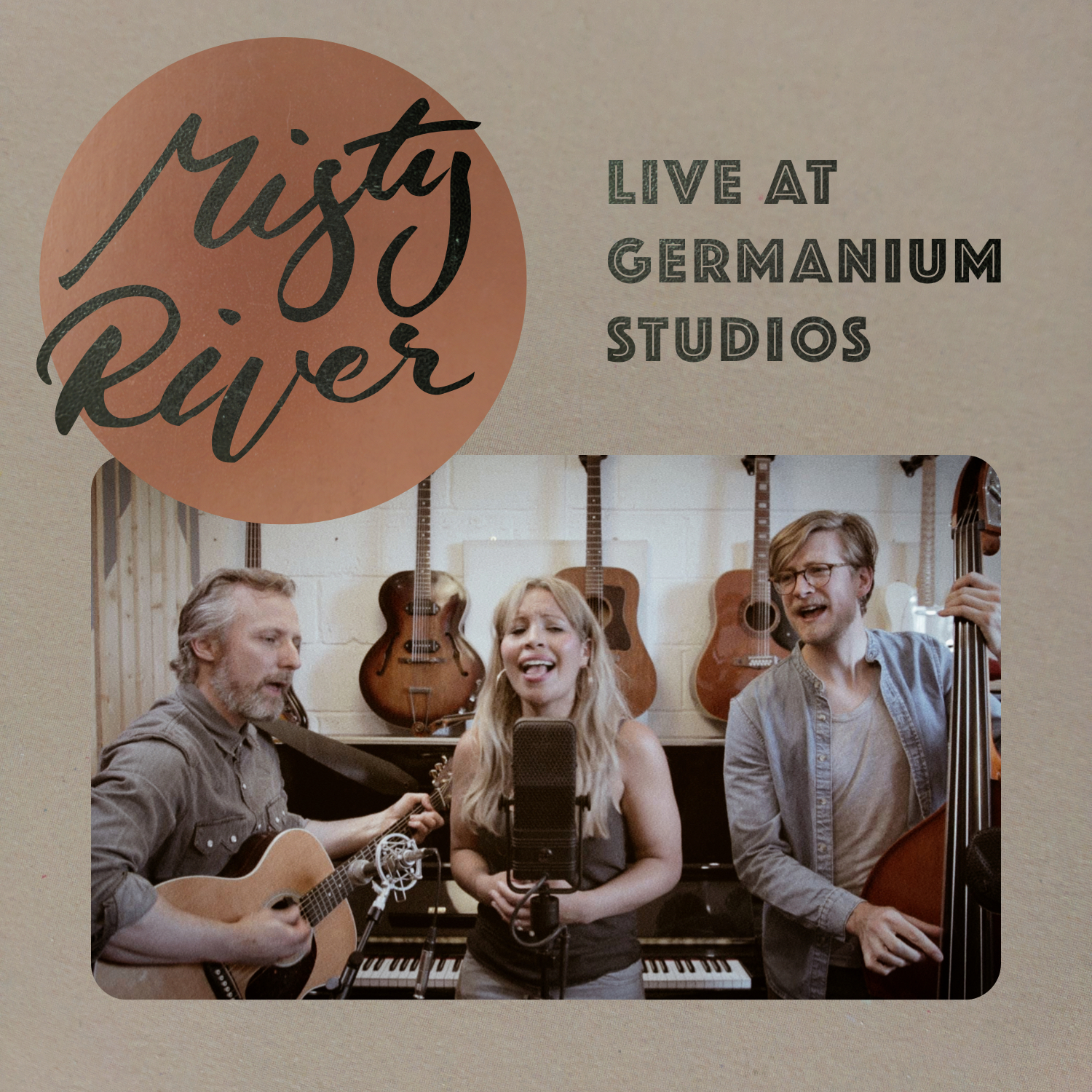 get a free download of 'Live At Germanium Studios'

Thank you! Your submission has been received!
Oops! Something went wrong while submitting the form.